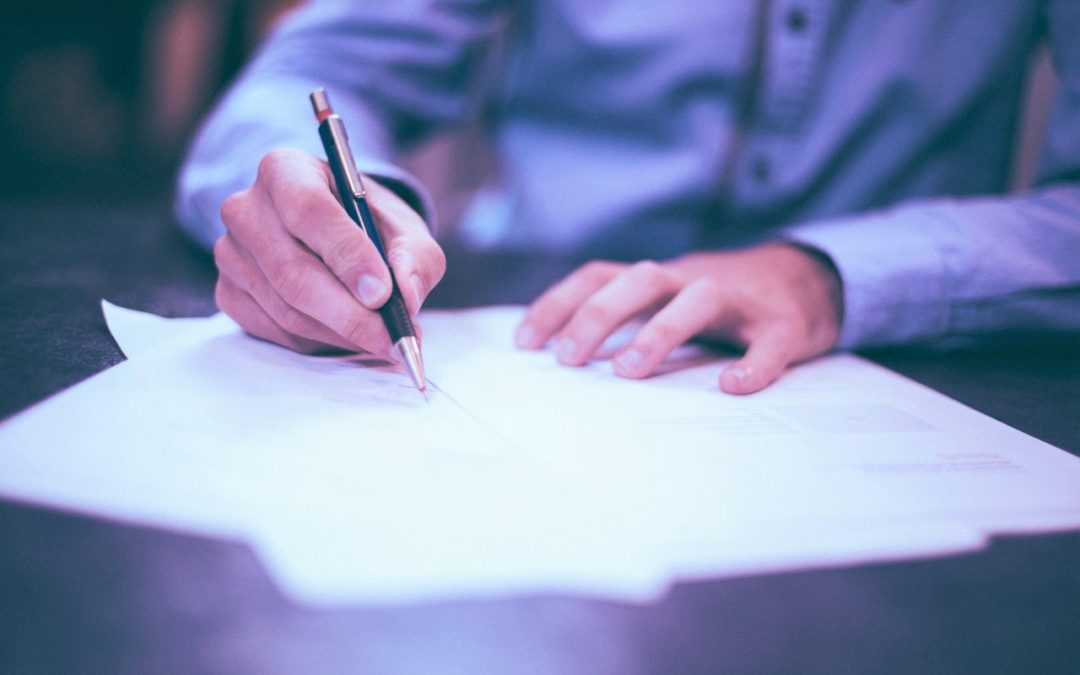 As any franchisor will know only too well, the Franchising Code of Conduct requires franchisors to update their Disclosure Document within 4 months of the end of the financial year.  For franchisors with a 30 June EOFY, the critical time is approaching, with the deadline looming at the end of October.  At the date of this post, that’s only about 5 weeks away.

In my last blog post I mentioned the upcoming introduction of unfair contracts legislation applying to standard form contracts for small businesses.  The ACCC has made it pretty clear that they see Franchise Agreements falling within this legislative space and that the franchising sector will be on their enforcement radar.