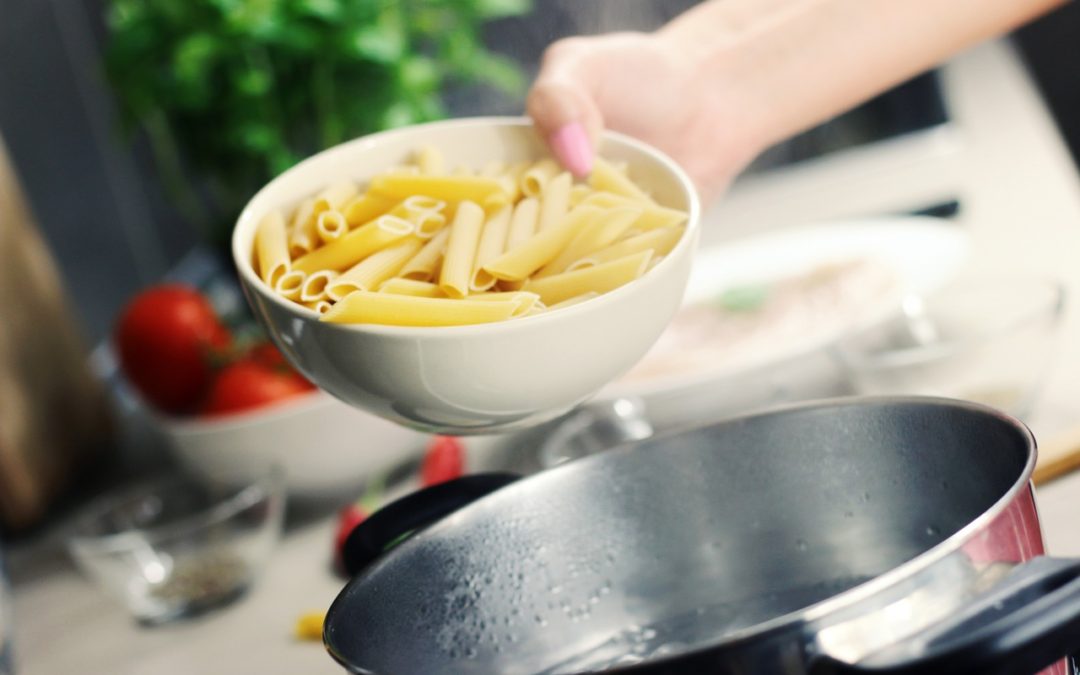 The ACCC has commenced proceedings in the Federal Court against the franchisor of Western Australian pasta restaurant chain, Pastacup, and the company’s former director, Mr Stuart Bernstein, alleging breaches of the Franchising Code of Conduct.

What makes these proceedings significant is that they are the first in which the ACCC has sought penalties for breaches of the Franchising Code.  Revisions to the Code that were introduced at the beginning of 2015 provide for the Court to impose penalties for serious breaches.

The revised Franchising Code requires franchisors to provide increased disclosure to new or potential franchisees.  In these proceedings, the ACCC alleges Pastacup’s mandatory disclosure document did not disclose that Mr Bernstein had previously been director of two other Pastacup franchisor companies that became insolvent. The ACCC believes that the current franchisor, Morild Pty Ltd, should have disclosed this information to franchisees.

The ACCC seeks penalties of up to $54,000 against Morild Pty Ltd and Mr Bernstein, which will ultimately be determined by the Court.

The ACCC also has power to issue infringement notices where it has reasonable grounds to believe that a penalty provision of the Franchising Code has been breached. The fines that may be issued under an infringement notice can be up to $9,000 for body corporates or $1,800 for individuals, per breach.

The ACCC’s action in the Federal Court is a reminder to franchisors to be vigilant in ensuring their disclosure document and other franchise documentation complies with the Franchising Code.  The ACCC has made it clear that the Franchising Code is one of its enforcement priorities.

In the meantime, we will have to wait to see whether the ACCC successfully boils pasta in the Federal Court.